One of my main concerns at work is how we talk about each other—the staff lunchroom can be especially toxic. What feels most shocking to me is how our boss is often thrown under the bus.

I am having a hard time thinking of an appropriate comment to make as I feel that listening to these conversations implies my agreement. And I have to admit there have been times when I’ve piped up with a rude wise-crack or two, so I don’t want to seem like I’m above it all. There are times I just avoid the lunchroom and I know others do, too.

What suggestions do you have for responding to wisecracks made behind coworkers’ backs?

Signed,
Staying in From the Lunch Room

You’ve done a great job of describing a familiar problem. I bet many of us have been in the same situation. We’re joking around in the lunchroom, one-upping each other’s wisecracks, when somehow the topic turns to our boss or maybe to a colleague. We keep on with the jokes and banter, but at some point, it crosses the line from play to poison. As you said, we’re throwing someone under the bus—all in the name of fun.

In these situations, silence isn’t golden. It’s agreement. When we don’t speak up, we show our support for the people doing the badmouthing. We’re helping to throw the person under the bus.

It’s this kind of poisonous conversation that causes bad morale to spread across a team or organization. It begins with a seemingly innocuous joke, which is really the leading edge of an attack. Instead of saying something like, “I see it differently,” others in the conversation remain silent or add to the wisecrack, amplifying the attack.

The group is creating a villain story at someone’s expense, without stopping to question the story’s truth or giving the person a chance to respond. As the story is repeated and grows unchallenged, it becomes full of what the comedian Stephen Colbert calls “truthiness.” It may be several steps away from the facts, but it feels true. And it poisons the workplace.

Why do we do this? Sometimes it’s because we don’t know the person’s true motives and we assume the worst. Jamaicans have a saying, “If you don’t know a man, you’ll invent him.” The implication is that we’ll invent him as an ogre. Few of us know our managers—especially senior leaders—really well. We aren’t privy to their information or motives. And as the saying suggests, we judge them harshly. We don’t give them the benefit of the doubt.

Sometimes these conversations are as simple as failing to give the benefit of the doubt, but there is often more going on. Sometimes your colleague is motivated by jealousy, revenge, fear, or dislike. Regardless of the cause, you need to speak up when you see this inappropriate behavior.

Use CPR to decide what to say

CPR stands for Content, Pattern, and Relationship. CPR can help you think about a problem and decide how to focus your conversation.

Suppose a person at your table says, “Sure, the boss says she’s trying to improve staffing levels, but that’s just to shut us up. What she really means is ‘staphing’ levels—you know like a staph infection!”

A statement like this may contain issues related to Content, Pattern, and Relationship. As a problem-solver, you can decide which issues are most central to you. You can use CPR to focus on the issues that are closest to the heart of your concerns.

Addressing the content means you focus on the facts in the person’s statement. Focusing on content is usually the simplest and safest way to respond because you aren’t drawing any conclusions beyond what the person has just said. An example of addressing the content would be, “I don’t think she’s trying to shut us up. Why do you think that?” Addressing the content frames the problem as a question of facts. It focuses the discussion toward what your manager said and why your colleague doesn’t believe it.

Suppose this comment is just one in a pattern of passive-aggressive comments this group uses to badmouth the boss. You might address this pattern by saying, “I like the way we kid around with each other, but not when we start to throw people under the bus—people who aren’t here to defend themselves.” Addressing the pattern focuses on your colleagues’ inappropriate behavior. It’s a tougher discussion, but it may be closer to the heart of your concern.

The long-term impact of these corrosive conversations is the undermining of trust and respect. The relationship with the boss is put at risk. If you feel that people’s comments reveal a rupture in basic trust and respect for your boss, then you might address the relationship itself: “It sounds as if you’re questioning whether you can trust and respect her. Is that right? If that’s your concern, then I think you need to find a way to talk with her and hash it out.” Note that you may decide to have this conversation in private, instead of putting the person on the spot in front of everyone. Again, it’s a tough discussion, but it may be closer to the heart of your concern.

The mistake many problem-solvers make is to focus on content, the simple and safe route, when their true concern involves the pattern or relationship. They address a problem, but it’s not the problem they really care about.

This CPR skill can be used in a wide variety of situations, not just in confronting gossip about your boss. The next time you have a concern, use CPR to decide which part of the concern to address. CPR can help you focus on the heart of your gossip problem. 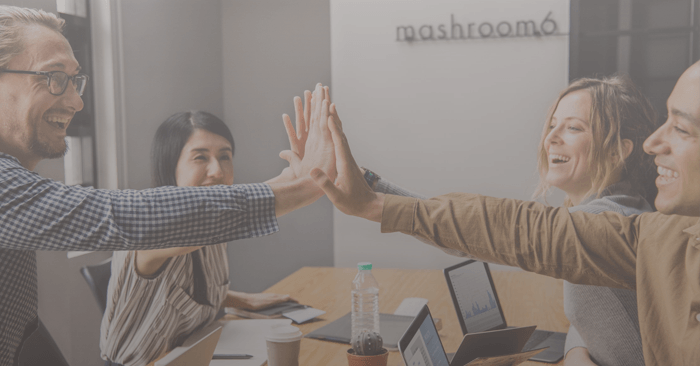 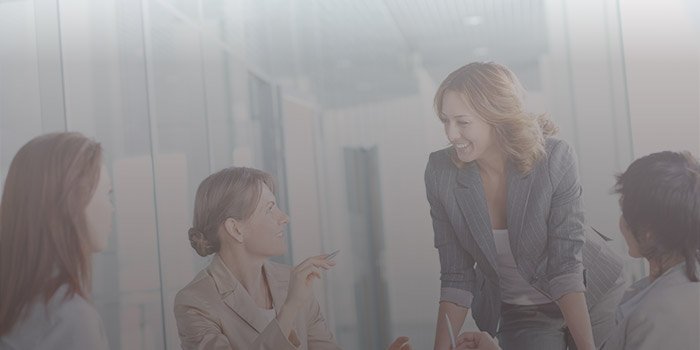 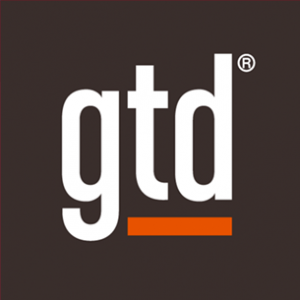 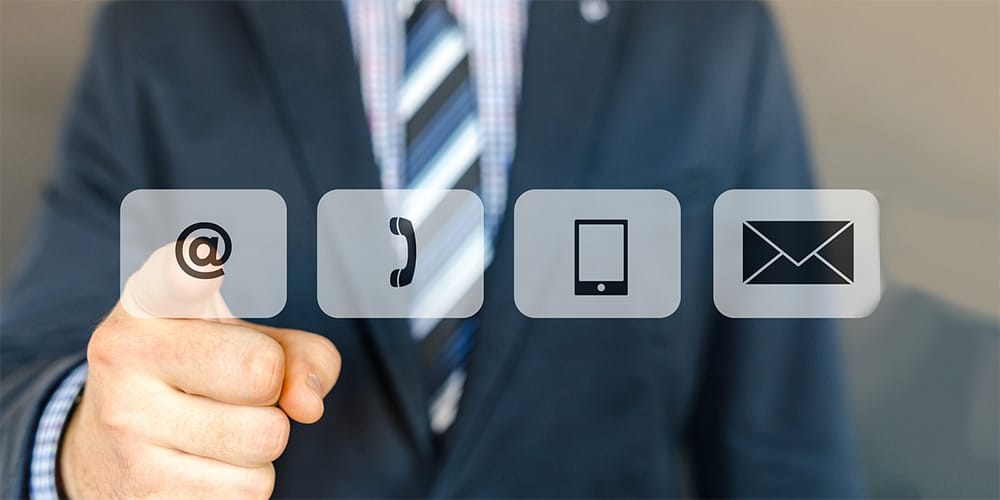 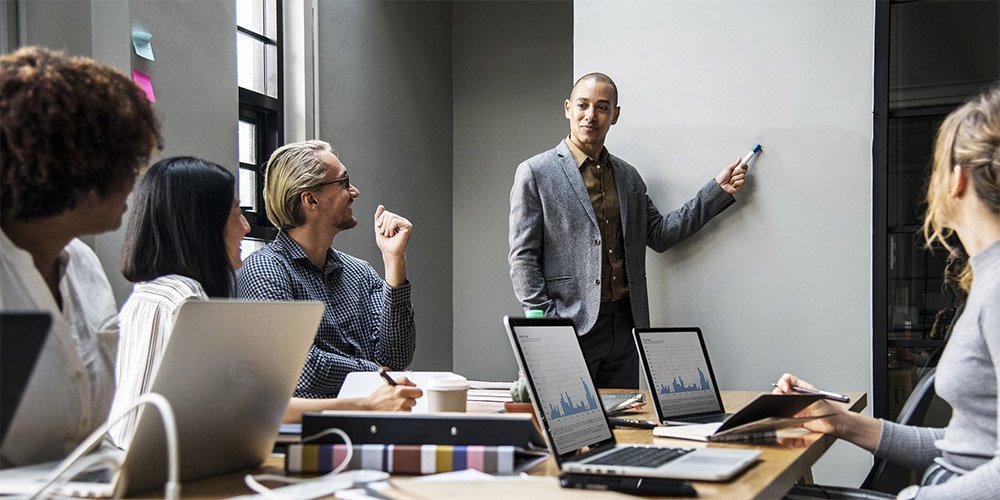 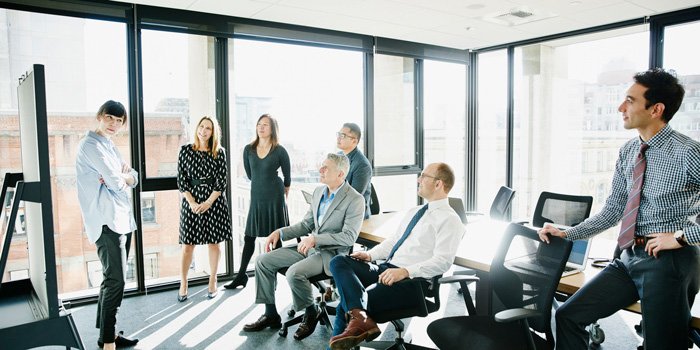 How to Make Crucial Conversations Part of Your Culture

How to Make Crucial Conversations Part of Your Culture by David Maxfield Dear David, I work for a global manufacturing company. We are in the process of redefining our workplace culture and recognize that one of the key business behaviors we need to develop, at every level, is the ability to …