4 Steps to Starting a Conversation about Changing Your Culture

re like most business leaders, you probably are. VitalSmarts founders and researchers Joseph Grenny and David Maxfield found recently that a large majority of executives, managers, and employees have an unfavorable view of their culture, and that views of what an organization values differ drastically between management and employees. How to align views and improve the environment? These experts say start by talking about it.

“There is no way to close this gap without honest, open dialogue,” says Grenny. “Basically, people say their leaders hype one set of behaviors but reward another—that gap in perception is the starting point for conversation.“

Grenny says leaders need to make employees feel that it’s safe to ask for clarity about company values. “If leaders are seen as sending mixed messages about what they truly believe will drive performance, they should invite employees to point out this perceived hypocrisy,” he says. “Leaders tend to think employees won’t open up—but we’ve seen the opposite. When an executive sits down and truly listens, employees will be surprisingly honest.”

VitalSmarts, a leadership training company, has found that culture change can occur when leadership is trained in the skills to speak up and hold people accountable. According to Maxfield, cultures improve when leaders participate in interpersonal skills training. Trained leaders, he says, aren’t just better at communicating with and managing their teams, but they can also teach those skills to employees. The outcome, he says, is “a new, healthy cultural norm.”

Understand the business case. Before you set off to change your culture, be clear about the business reasons for doing so. Leaders who do it as a feel-good strategy turn it into a hobby and tend to create little beyond cynicism. There are hard, measurable reasons for changing culture—articulate those before you begin.

Focus on vital behaviors. You can’t change 10 to 15 behaviors in a company—you can really only focus on a vital two or three. Pick the behaviors that will make the biggest difference in performance.

Listen deeply. Before you can change culture, you need to know where you stand. The best way to do this isn’t with a safe, antiseptic survey administered by outsiders. The best way is for executives to vulnerably engage with the employees who know best. Pair up, meet with groups of 8 to 10 employees. Spend 60 to 90 minutes asking open-ended questions like, “What advice would you give a friend if they came to work here?” “What does it take to succeed here?” or “If you had a magic wand, what’s one thing you would change?”

Take action. Listening creates expectations. Once employees take a risk to share their perceptions, they begin watching to see if you’ve really listened. They’ll want to see evidence. Pick a couple of valued and visible concerns and address them quickly. This builds trust in your sincerity to make longer-term changes that may involve the employees themselves changing their behavior. 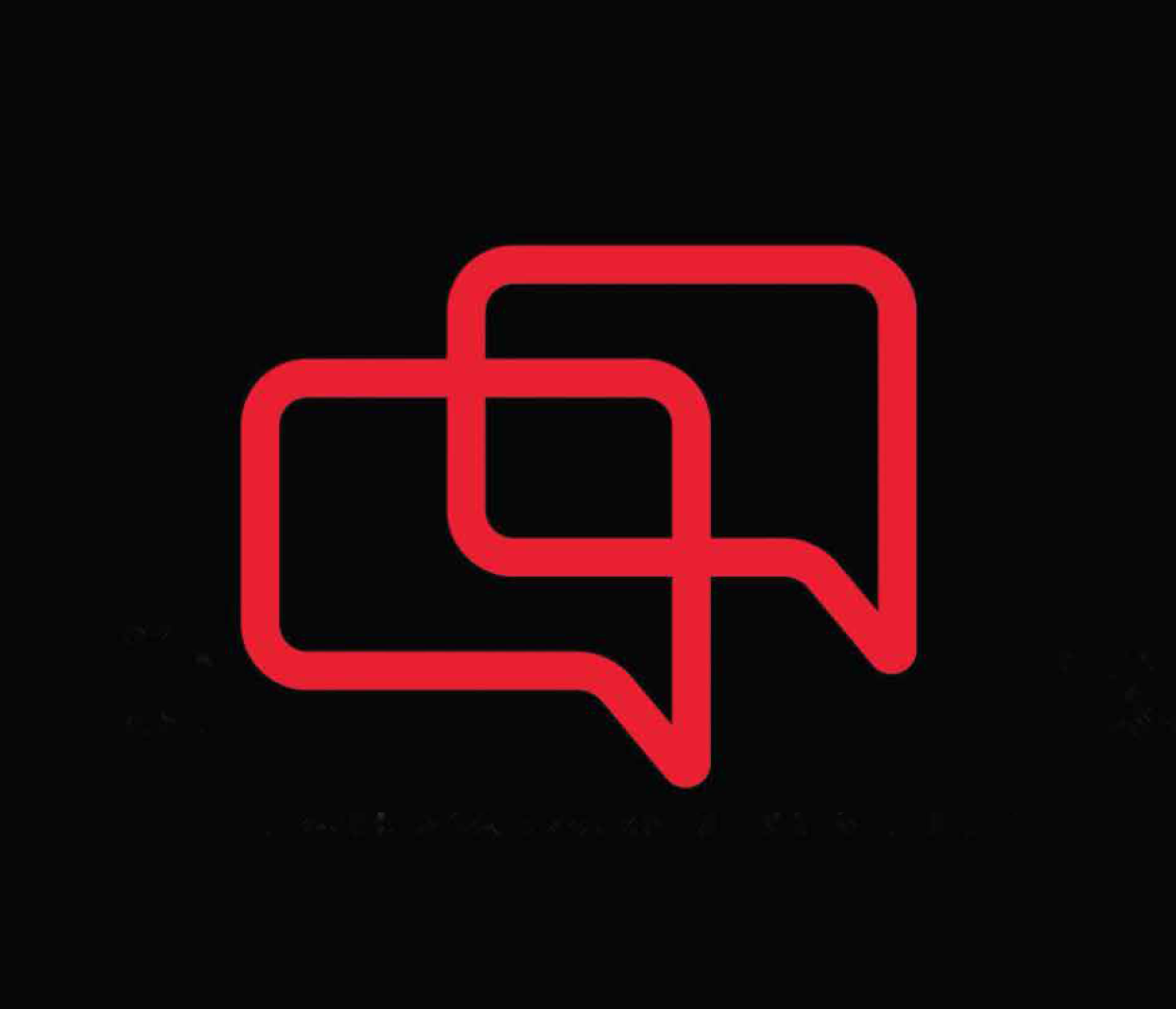