How do you ask someone “What is your problem with me?” without prompting a blowup or defensive behavior?

Good for you. You’re aware that our actions and attitudes can influence others, and interested enough in strengthening the relationship that you want to get to the root cause. Often we don’t notice when others have a problem with us, or we do and write it off as “their problem.”

The key to asking this question without prompting a blowup is your delivery, and your delivery can vary by context.

Who do you want to pose this question to?

The first thing you should consider is the depth of trust and safety in that relationship. Is it a spouse, a friend, a coworker? The cashier at the corner store?

If there’s a deep sense of psychological safety in the relationship, you can probably kindly ask your question as written: “Hey, do you have a problem with me?” And they’ll tell you. It doesn’t have to be more complicated than that. The level of trust you share will take care of the emotions.

Though sometimes the opposite is true, as different cultures have different norms. In New York, for example, it might be perfectly acceptable to ask your question to a perfect stranger—you’ll get a straightforward answer.

The point is you must Learn to Look, not only at the relationship and context but also at behavioral cues. Is this person angry, or calm? Are they acting short, or are they attentive and available? Look for outward indications of an inner barometer.

That said, it sounds as though you don’t feel confident or safe to ask the question outright, so here’s what you can do.

First, share your good intent, then state your concern by citing facts, then share your story (interpretation of the facts), then ask for perspective. This is the most tried and true way I know of to share any concern without making matters worse.

Good intent: “I respect you and want a good relationship…”

Story: “Because of these incidents, I’m starting to think that…”

Ask: “Am I correct in my thinking?”

It’s a way for you to explain to the other person why you think they are irritated with you, why that matters to you, and that you’d like to know their view on it.

Beginning with your good intent is important—that’s how you can prevent the defensiveness you asked about. People rarely get defensive about what you are saying, people become defensive because of WHY they think you are saying it.

“Hey, I respect you and it’s important to me that you and I work well together and can trust each other, and I’m wondering if I’ve done something to get in the way of that. I’ve noticed that you (share the facts). It seems as though you may be irritated or frustrated or angry with me (your interpretation). Have I done something that caused you to feel frustrated with me?”

Another point to consider. Be careful not to perpetuate ideas that the other person “doesn’t like you” or that you “rub them the wrong way.” There may be no truth to your suspicion. But the more you believe it, the more likely you are to create a self-fulfilling prophecy. Our stories can provoke their own confirming data. For example:
• You watch them come into the office and not say hello—this is the third time this month.
• You conclude they think you are a jerk and don’t like being around you.
• You decide that they aren’t so friendly themselves.
• You start to treat them like an unfriendly, less-than-desirable peer.
• They see you acting that way and start to treat you unkindly in return.

And the cycle continues. So, it’s better to check it out with a conversation. If you don’t address your suspicion, you’re left to guess. If you speak up, you gain info: either your suspicions are confirmed or not. Then you can respond accordingly.

In the end, you don’t have control over others’ perceptions or feelings. You only have an opportunity for influence. Even after doing your best to address your concern, you must accept that everyone chooses their stories, and those stories inevitably drive how they feel and act toward you. You are not responsible for another’s feelings of anger or resentment. But if you care about the relationship, you have a responsibility to talk about it. 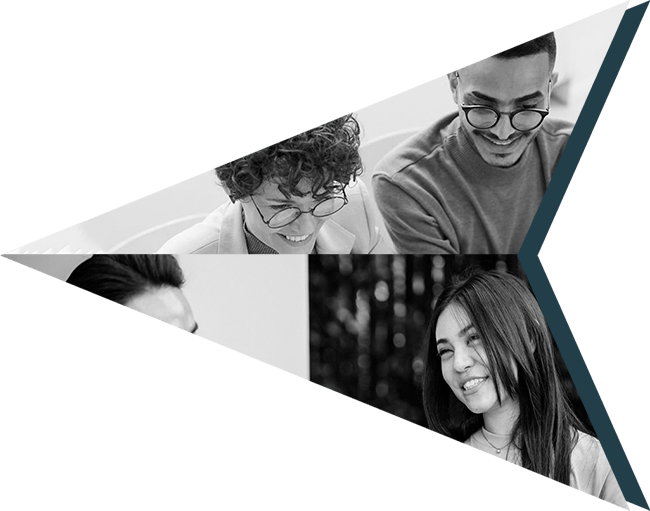 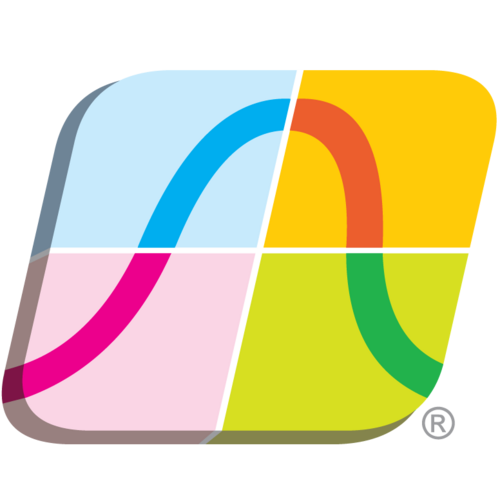